Originally from Chitown, the spirited funny-with-heart Sonal Shah was one of the first Indian-American females to appear in a major role on a network comedy (Scrubs). Notable acting credits include Superstore, The PTA, New Girl, The High Note, Definition Please, Mira Royal Detective, The Powerpuff Girls, Costume Quest, and countless stage productions including Goodman Theatre. Most recently, she played a lead in a heist comedy feature, Four Samosas. As a creator, she has a co-exec producer development deal with Disney Plus.

A comedian and advocate for humanity, Sonal co-hosted the APAICS Gala in DC attended by President Obama as well as events for Comcast, NBC Universal, South Asian Network, and the American India Foundation. Her work has been highlighted by multiple outlets, including The Hollywood Reporter, Deadline, and Anokhi Magazine where she was listed as one of the top 10 Fascinating South Asians of the year.  Sonal teaches at John Rosenfeld Studios and is a member of the acclaimed IAMA Theatre Company, a Second City Conservatory grad, and an NBC Diversity Showcase Alum. She believes representation matters and everyone has a story to tell! 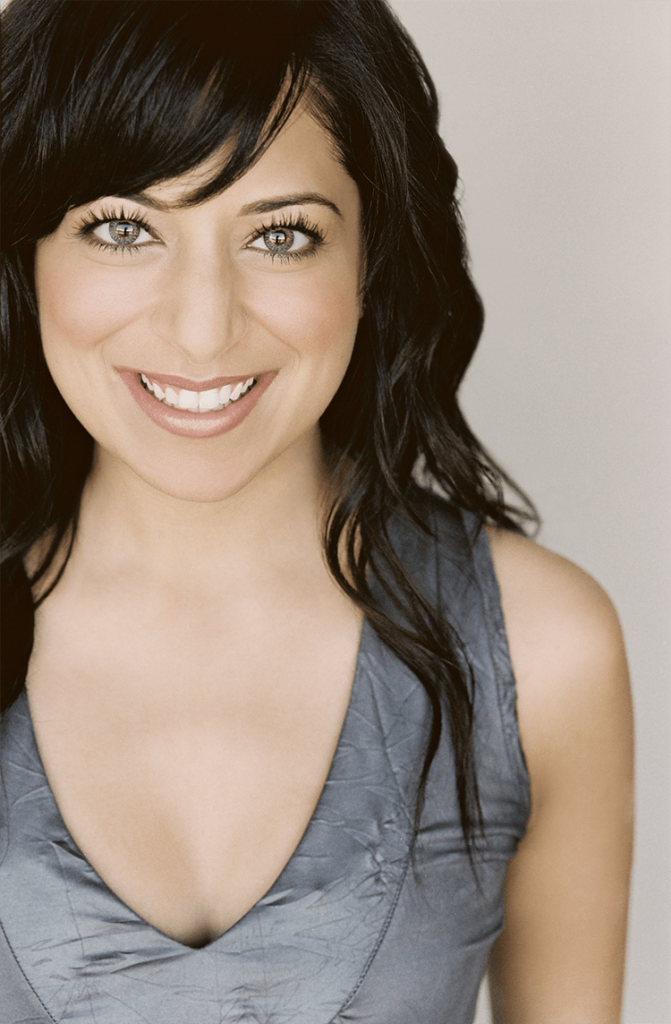