Growth as an actor and growth as a human being are synonymous. The Art of Acting Studio is a 501(c)3 non-profit organization dedicated to the perpetuation of this insight.

The Studio’s mission is to create an environment with the purpose of nurturing theatre artists who value humanity, their own and others’, as their first and most precious priority while providing art and education to the greater community
The impulse to act is sacred and important. The Art of Acting Studio does not subscribe to any singular or dogmatic approach to acting method; rather it’s aim is to provide budding actors with the tools, training, and discipline to grow and to employ the limitless human imagination in their task of studying and bringing a script to life. The beliefs that Stella Adler held about actors and acting formed the framework for how the tools, training, and discipline are delivered, and these are found in five basic principles present across all the classes at the Studio:

The development of independent actors.
The Studio believes that acting becomes vital, exciting, and alive when actors do their own thinking and bring a point of view or a sense of mission to their work. Stella Adler once said, “Your talent is in your choice.” At the Studio, the aim is to develop actors who think for themselves, respect their own ideas and ideals, and use theatre and film as a means to share those ideas and ideals. Such independent actors are fully resolved to train their mind, body, voice, and spirit to achieve that end.

The power of the imagination
Actors’ imagination is the most powerful source for them to draw on. To bring theatrical texts to life, the actor must be able to create a transforming, living experience. To create such an experience, students at the Art of Acting Studio are asked to use their imagination to locate the fullest range of motivational force.

The importance of action
Drama depends on doing, not feeling; feeling is a by-product of doing. Our approach to acting depends on connecting strongly to one another by way of actions and creating dramatic events that take place between “I and thou,” not between “me and myself.” These actions include the subtle, creative onstage choices to which actors commit.

Script interpretation
A text, once the author has surrendered it, is an object in itself, with its own life, its own meaningful possibilities, and its own potential for impact. Stella Adler said, “The play is not in the words, it’s in you!” It is the actor’s responsibility to respect the script, with a willingness to read it deeply with a fertile imagination. This respect involves an understanding of where the playwright and screenwriter is leading the character, including understanding the character’s environment and investigating the full setting of the play or film.

The cultivation of a rich humanity
The actor’s instrument is his or her own body and brain, but if the dramatic arts are to avoid shrinking to a self-referential, self-enclosed, detached, isolated unit of a larger world, then the psyche upon which the actor calls must actually be the character’s. Therefore, an actor needs to develop resources of information and experience that connect with the rest of the world—socially, culturally, historically, and politically—thereby enriching the actor’s instrument. This is why, in addition to world-class faculty and a well-structured curriculum, the Art of Acting Studio presents cultural events including theater and dance theater, lectures and symposia, poetry and play readings, and jazz and classical concerts.

Each of these five principles permeates each course as the general teaching philosophy at the Art of Acting Studio. 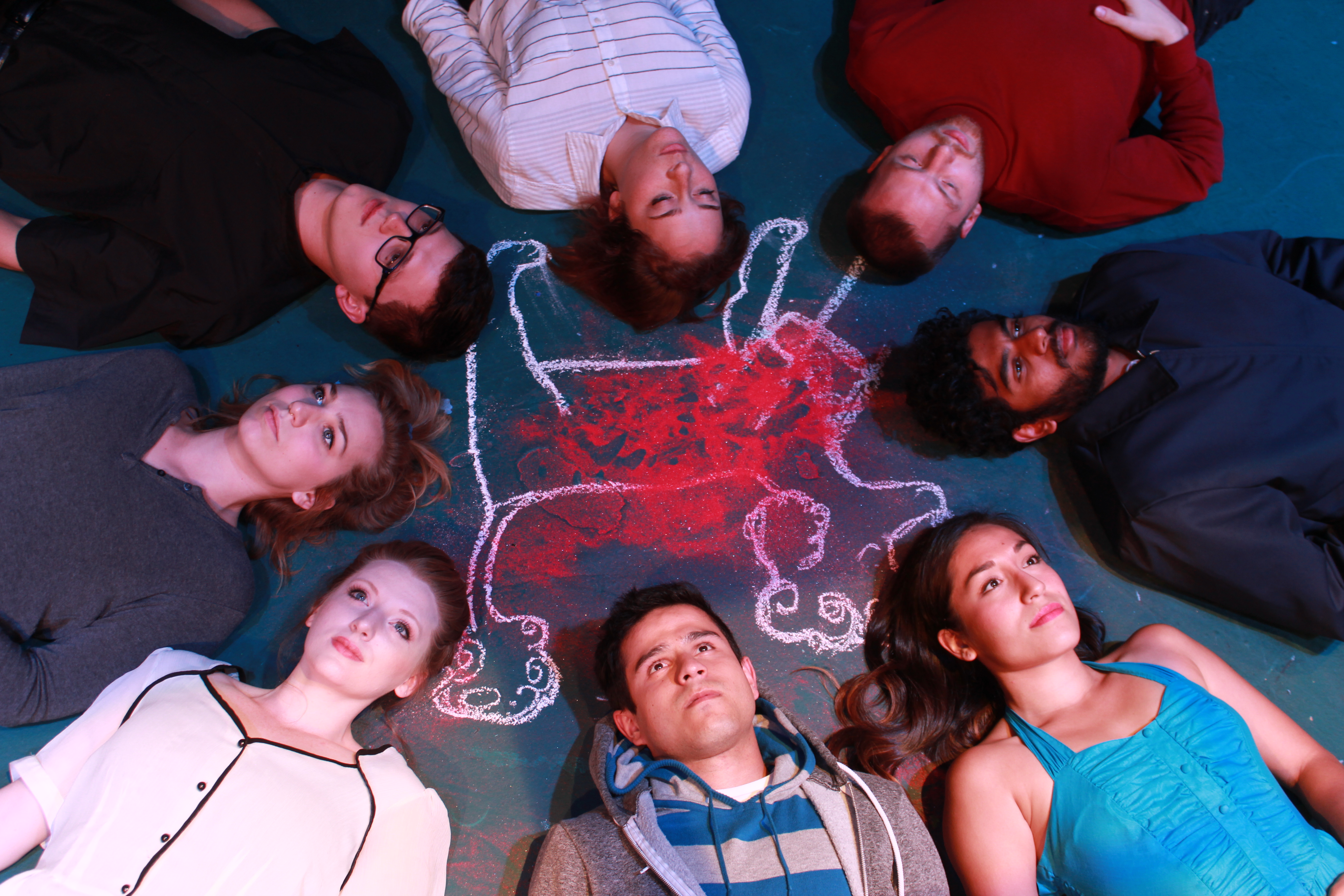