Miguel Pérez was born and raised in San Jose CA in September of 1957.

Being raised Catholic he learned to appreciate ritual and ritualized storytelling. At the age of 11  he performed the role of Ebenezer Scrooge in a 6th grade production of A Christmas Carol.  The experience of rehearsing and performing was so natural and so joyful that he decided, at  that young age, to pursue the profession of acting.

He began to perform in local productions in San Jose and eventually became the youngest  member of an improvisational acting troupe called The McGuffey Company that toured the SF  Bay Area in the mid 1970’s.

In 1975 Miguel joined the United States Marine Corps. Honorably discharged in 1979 Miguel  moved to New York City to begin his acting career. He auditioned for and was accepted to the  National Shakespeare Conservatory, where he studied under master teachers Philip Meister,  Mario Siletti and James Tripp.

His graduation from the National Shakespeare Conservatory was followed by stints with many  regional theaters including the Asolo State Theatre, South Florida Shakespeare Company,  American Repertory Theatre, Berkeley Repertory, Hartford Stage and others. In New York he  appeared with the Classic Stage Company, The New York Shakespeare Festival and in an array  of productions off and on Broadway.

On film Miguel has appeared in dozens of films including BLOW, UNBROKEN:Path To  Redemption, OCEANS 11 and MILLION DOLLAR BABY. His television credits include guest  starring roles on SEINFELD, MADAM SECRETARY, ER, SHOOTER, DESIGNATED SURVIVOR,  FEAR THE WALKING DEAD, SEAL TEAM, THE RESIDENT and many others.

As a teacher Miguel has coached privately for 20+ years. In the 1990’s he developed the acting  curriculum at the Peterborough Players in New Hampshire. Before the pandemic he was on  the faculty of the SAG Conservatory. Currently he is on the faculty of the Art of Acting Studio in  Hollywood and he coaches and teaches privately at his studio in Downtown Los Angeles.

He lives in Downtown LA with his wife, painter Kaye Freeman, and continues to work in  Theatre, Film and Television. 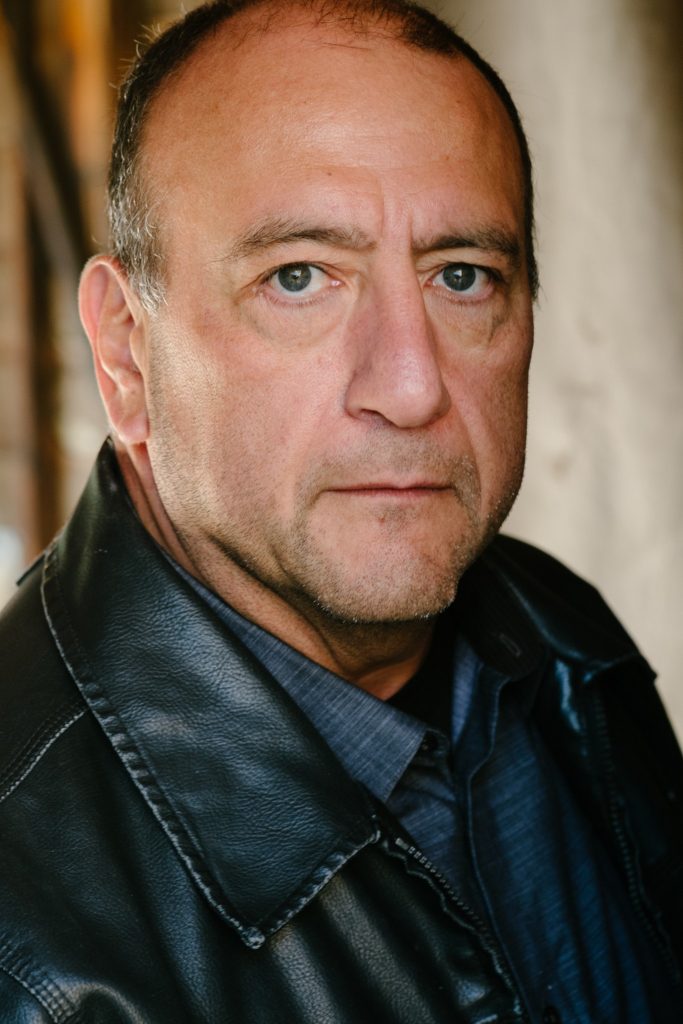