Marshall Givens is an actor/improviser/writer/teacher born and raised in Chicago. Marshall began his acting journey in several productions for the African American Theatre Ensemble at Northwestern University. Soon after, he began studying improvisation at The Second City Chicago. He was a writer/performer for The Second City’s all-Black variety show WORDS. In Los Angeles, Marshall served as Technical Director for The Second City Hollywood before co-founding the comedy troupe, TuskegeeXperiment. He has studied at and been on house improv and sketch teams at both i.O. West (Popular Science) and UCB LA (The Ruckus, Oh, Brother!). Marshall also coaches several teams and teaches Improvisation and stand-up comedy at The Second City. 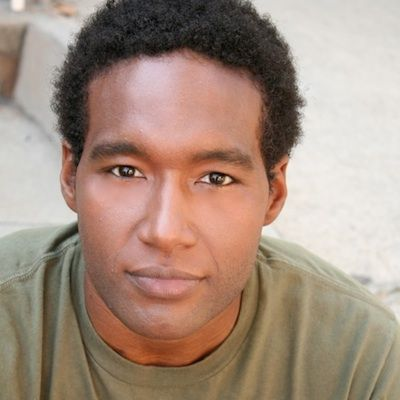