Jen Albert is an actor, producer intimacy director and an award-winning fight choreographer from Chicago.  She trained with SAFD fight master David Woolley and is certified in Unarmed, Rapier and Dagger, Smallsword, Broadsword, Sword and Shield and Quartstaff. She is also a martial artist and an original company member of Babes With Blades, Chicago’s only all-female stage combat company.  She is the first female to win the Los Angeles Drama Critics Circle award for Fight Choreography for the School of Night’s production of Punch and Judy. In addition, she received the 2019 Stage Raw award for Fight Choreography for Marian, or the True Tale of Robin Hood.  She also won the 2019 Ovation Award for Fight Direction for Sucker Punch at Coeurage Theatre Co and was nominated again in 2020 for The School of Nights Production of Klingon Tamburlaine. Jen choreographs for film, TV and theatre. 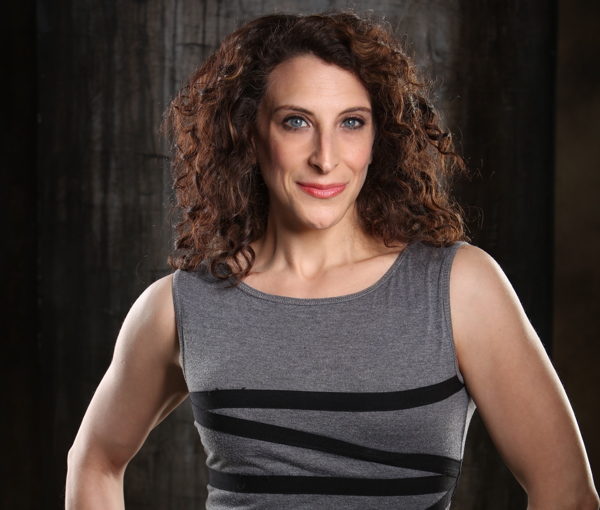