JANE FLEISS is a Founding Faculty and Master Teacher at The Art of Acting Studio where she teaches Acting Technique and directs in the Professional Conservatory Program. Additionally, she is known for her advanced workshops in Chekhov, Scene Study and Master Play Analysis. Ms. Fleiss is an award-winning actress with extensive theatrical experience including playing leading roles on Broadway in My Thing of Love, Getting Married, Search and Destroy, Of Mice and Men, I’m Not Rappaport, Strange Interlude, Crimes of the Heart, Fifth of July, alongside Glenda Jackson, Judd Hirsch, Laurie Metcalfe and Brian Cox. She has been directed by such luminaries as Stephen Daldry, Daniel Sullivan, Howard Davies and David Mamet. She received a Joseph Jefferson nomination for the Broadway Production National Tour of An Inspector Calls, and LA Dramalogue Awards for Molly Sweeney (Mark Taper Forum), Ghost in the Machine (South Coast Repertory) and Springtime for Henry (Globe Theatre). She has appeared in leading roles in Regional Theatres among them: The Doll’s House, The Seagull, The Glass Menagerie, A Streetcar Named Desire, King Lear and A Midsummer Night’s Dream. Ms. Fleiss has extensive screen experience guest starring in numerous TV shows including “Grey’s Anatomy”, “ER,” “Judging Amy,” “Without A Trace,” “The Guardian,” “Brotherly Love,” and “Crossing Jordan”; her feature film work includes playing leading roles in the film Kent State and a supporting lead for Franco Zefferelli in Endless Love. Over the course of her acting career, she worked with Circle Repertory Company, The New Group and is a member of The Actors Studio. She trained with both Stella Adler (NYU School of the Arts/BFA), and Uta Hagen. Ms.Fleiss is also on Faculty at The American Academy of Dramatic Art Los Angeles Campus teaching First Year Camera Fundamentals and Second Year Acting For Camera in the Professional Conservatory Program in addition to being Director of the American Academy Company Film Project and Co-Director of the First Year Film Project. Ms. Fleiss also studied with Cicely Berry, John Barton (Royal Shakespeare Company) and Sir Peter Hall, and she subsequently taught workshops in acting Shakespeare for Sondra Lee Studio in NY. She has privately coached numerous professional adults and younger actors for television, film and theatre, taking her traditional training and translating it into a relevant approach for the rigors of today’s working actor. 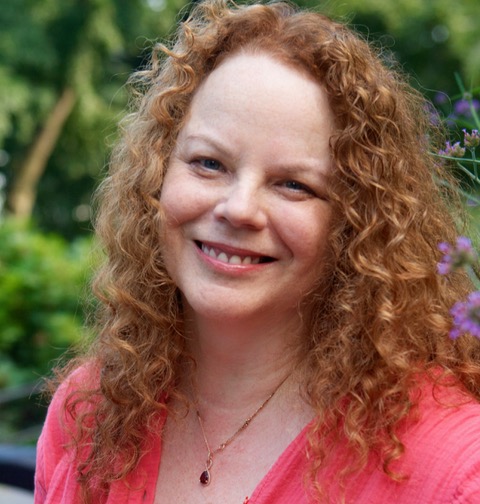