Mr. Deering has been an instructor for over 10 years at the Art of Acting Studio, in addition to being an adjunct faculty member at New York Film Academy. He obtained his BFA from NYU’s Tisch School of the Arts, while studying at Stella Adler Studios. His theater credits include two seasons at the Williamstown Theatre Festival. He is also a lifetime member of the Lincoln Center Theater Directors LAB. Film and TV credits include “Side Effects” (dir. Steven Soderbergh), “The Ugly Truth,” (Columbia Pictures), “Room 104” (HBO), “Entourage” (HBO), and recurring roles on “NCIS” (CBS), “12 Deadly Days” (Blumhouse), and “Inside the Box” (ABC). National commercials for Jeep, Bank of America, Workday, Dunkin’ Donuts, and QuikTrip. His arts podcast “Things Are Going Great For Me”, featuring interviews with high profile actors from movies, TV, and Broadway, has been written up in The Hollywood Reporter, IndieWire, and Vulture. 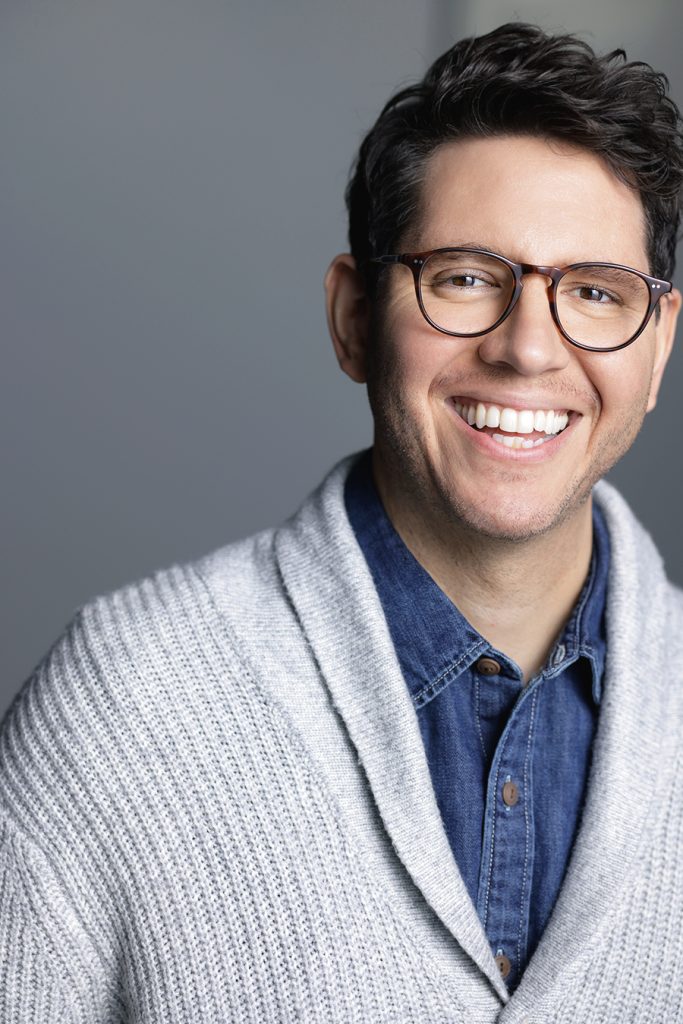