Giovanni Ortega (AEA, SAG-AFTRA, SDC) has been working professionally for over a decade as a proponent of the performing arts as a multidisciplinary artist and educator. He believes in creating an accepting and inclusive relationship with artists and communities alike regardless of race, gender, religion, sexual orientation and class. He recently workshopped and directed Kwentos of My Barrio | Stories of My Neighborhood for East West Players Theatre. He also directed Nicky, a modernized adaptation of Chekhov’s Ivanov at Art of Acting Studio; Halo Halo – A Mix Mix of Mythologies at Third Culture Theatre as well as Angel from Manila as part of Echo Theater Company’s National Young Playwrights in Residence. Additional works as a director include: Lena Passes (Pasadena Playhouse) Scrimmage (East West Players), The Hotel Play (Associate Director, Center Theatre Group/ Playwrights’ Arena), La Madre de Todos los Exilios (La Casa Tercer Acto, Bogotá), Convergence Zone (Los Angeles Theatre Center), Cabaret, Spring Awakening, The Musical, Urinetown, Inspector General and Mama Bares: Once Upon a Play Date (East West Players).  In collaboration with Theatre Without Borders as a filmmaker, he directed and produced Kanto Cuentos, ten short films that convey how the pandemic impacted artists from all over the world. His first film Upon the Fragile Shore was screened at the 32nd Los Angeles Asian Pacific Film Festival & The NoPassport Theatre Conference Dreaming the Americas: Who is it for?  In Singapore, Giovanni’s work at the Haque Centre of Acting and Creativity (HCAC) entitled The Body Series included Creation of My Body, Words of My Body, Thoughts of My Body and Map of My Body. He also devised/directed Evolution, Kabaret Singapura I & II. Since 2018,  Poetry Festival Singapore has commissioned him alongside Singaporean/ International artists to write/direct for their annual Festival. These Poetic plays were Benches and  Palindromes followed by films entitled Belonging, Atlas and Nomads. He was also invited to present Nature is Speaking in Malaysia during the Melaka Arts & Performance Festival. As a playwright, he wrote The Butterfly of Chula Vista, commissioned by San Diego Rep while Criers for Hire and Allos – the Story of Carlos Bulosan (Theatre Young Audiences) were both commissioned by East West Players. Criers for Hire has been performed in Chicago, Sydney and San Francisco. ALLOS has toured Chicago, Honolulu, Austria, Uganda (Kampala Theatre Festival), Oregon Shakespeare Festival, San Francisco and Singapore. As a performer, he was currently in the premiere of Dreams, A Musical  held in the historic Hawaii Theatre. In addition, he starred in San-San Onglatco’s film Zenaida which was part of AFI Film Festival. For the theatrical and film version of the Song Cycle Aswang Ghost Stories, he starred as the narrator Tumao with Music/Lyrics by Florante Aguilar. Additional credits: President Marcos in Imelda, The Musical (East West Players), Romance of Magno Rubio (Inside the Ford – LA Weekly award nomination), Dogeaters, The Refugee Hotel (Center Theatre Group); Romeo and Juliet, Pericles, Prince of Tyre, Don Quixote, Romeo and Juliet, The Odyssey and A Christmas Carol and Conjunto.  Giovanni is currently the Artistic Director for FilAm Arts Teatro and honoured to continue teaching at Art of Acting. 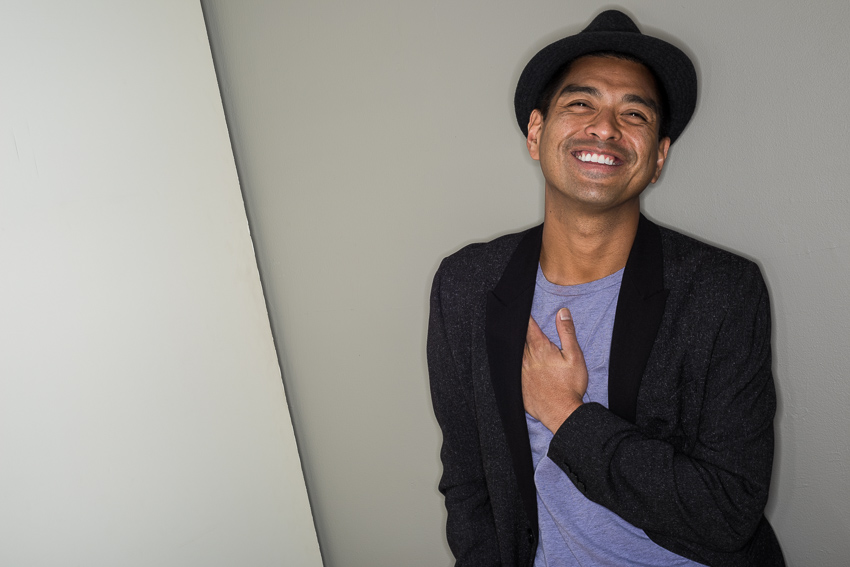