Fadhia Carmelle Marcelin is an actor and producer who resides in Los Angeles. She has a BA in Theatre and Mass Media Communications, along with a minor in Studio Art. Fadhia had the opportunity to be on the production side throughout her time in Los Angeles: with her film collective 7Thieves, to productions with friends. Fadhia is also the Production Manager and Prop designer at the Art of Acting Studio. She enjoys being part of the team and enjoys being surrounded by such an artistic community. She is a bit of a tomboy with a big laugh, who loves to tell stories. “Come play with me in the world of make-believe,” Fadhia likes to say when it comes to acting. She loves bringing life to different people and stories through acting. She strives to be part of stories that need to be told and voices that need to be heard. 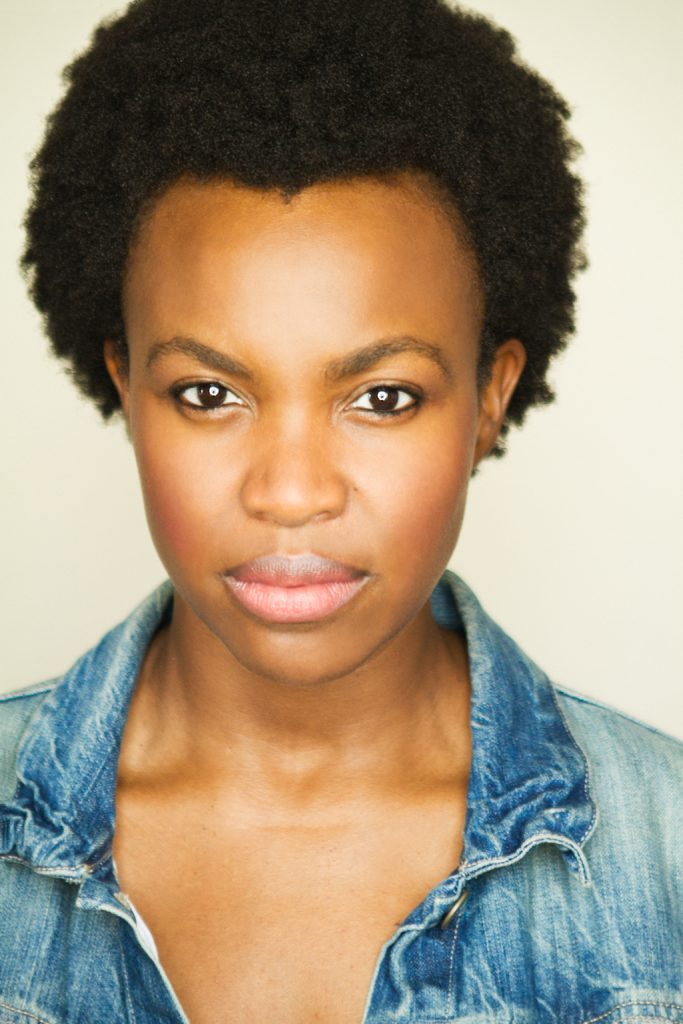