Dayo Ade is an Actor, Producer and Writer. Dayo was born in Lagos Nigeria, raised in Toronto Ontario Canada and now resides in Los Angeles California. Dayo is one of the original cast members of “Degrassi High” who paved the way for future alumni such as Aubrey Graham’s (a.k.a. Drake) who also graduated from Degrassi. Dayo is currently recurring on Chuck Lorre’s WB sitcom “Bob Heart Abishola”. He’s just wrapped the final season of “Workin’ Moms” and won 3 Best Actor Awards in a Leading role for his performance in “Cinema of Sleep” 2022. Other shows on his CV range from “Lost”, “The Rookie” “Animal Kingdom”, “Agents of S.H.I.E.L.D”, “October Faction”, “StartUp”, “Criminal Minds Beyond Boarders”, “Castle”, “C.S.I NY”, “N.C.I.S” and “N.C.I.S Los Angeles” just to name a few. Dayo believes in giving back so he teaches at the Art of acting studios in Los Angeles to guide newer actors in the begins of their journey 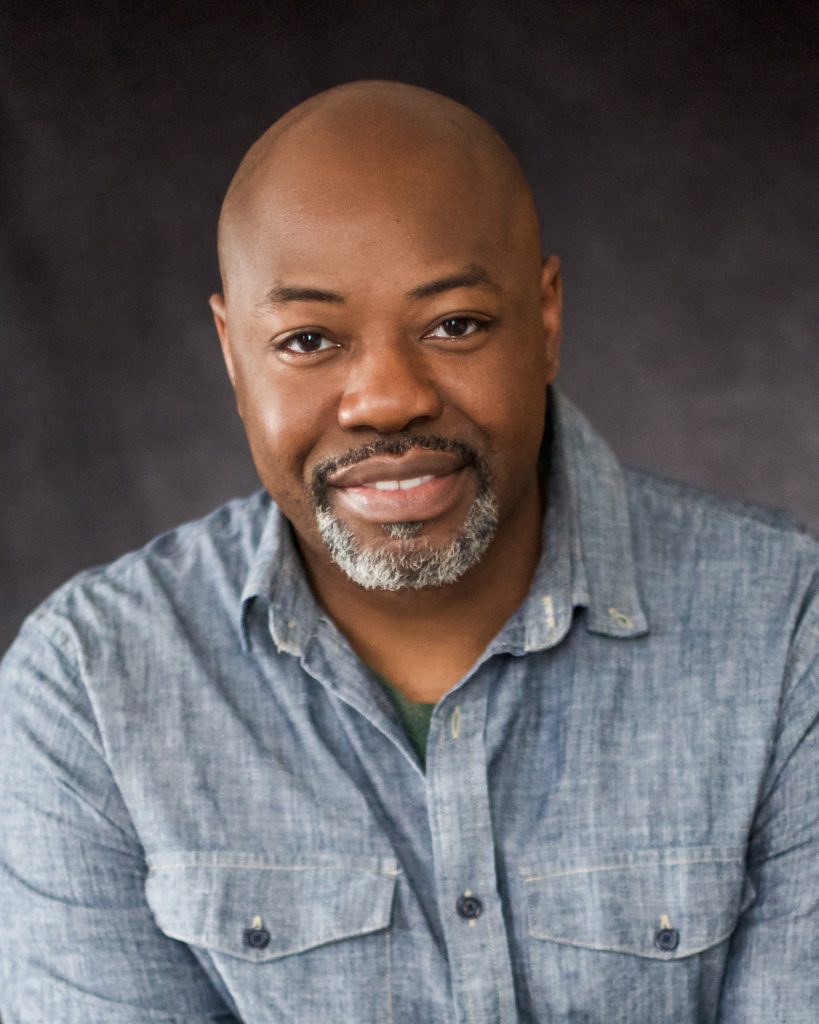