Christian Durso is a classically trained actor, playwright, and screenwriter.  His plays have been performed in Los Angeles, New York, San Francisco, New Orleans, Prague (CZ), and Reno.  His work has been workshopped at The Roundabout Underground, The Flea, The Old Globe, Brimmer Street Theatre, IAMA, and EST/LA.  He served as Executive Producer and Writer for the Netflix series “The Stranded”, the first Thai Original series for Netflix.  He wrote an eight part miniseries for HBO Asia and adapted novels for the screen for Sony.  He has performed Shakespeare professionally in regional theaters across the country including Shakespeare Santa Cruz, The Old Globe, Great Lakes Theatre, Idaho Shakespeare Festival, The Lake Tahoe Shakespeare Festival, among others.   A proud member of AEA and the Los Angeles based IAMA Theatre Company.  Christian holds an MFA in classical theatre from the University of San Diego and a BFA in drama from NYU. 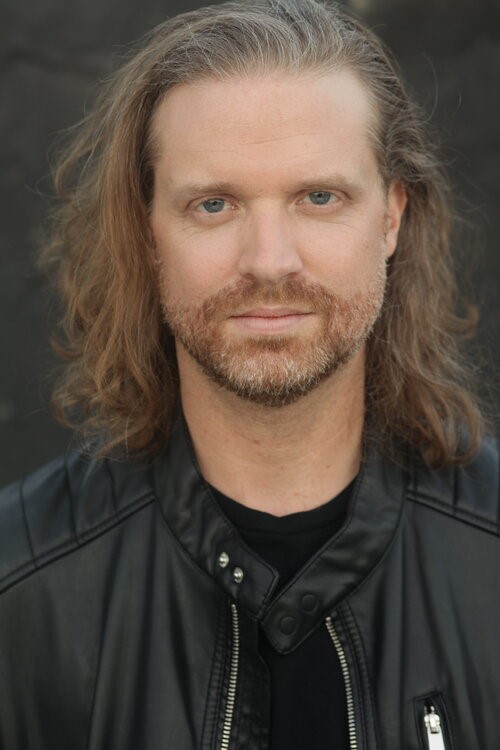