Bryan Keith hails from St Louis, where he had his first taste of professional theatre, working for The Muny Theatre under Exec. Producer Paul Blake. Once in LA, he co-founded and Artistic Directed a non-profit theatre company that focused on producing both new and established works. As an actor, Bryan has worked in network TV and films such as Agents of Shield and Days of Our Lives. Last year he directed Intimate Apparel for AoA Studio as well as We Are Proud to Present…by Pulitzer Prize winner Jackie Sibblies Drury for the Third Culture Theatre company. 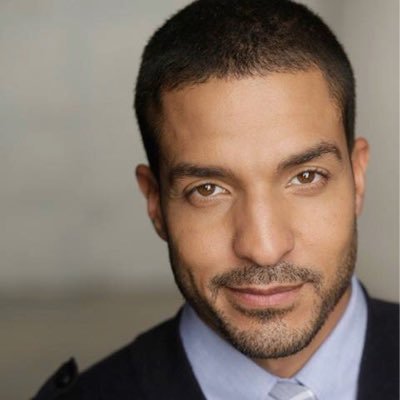