Brandon English is an actor, filmmaker, and producer located in Los Angeles, CA. He is best known for his award nominated film “Bakla,” which has been screened nationwide and internationally through the Film Festival circuit, which include: Vancouver Queer Film Festival, Scottish Queer International Film Festival, Fringe! UK Film Festival, and many more. He made his voice dubbing debut as Officer Delaney in Netflix’s Mortel. Some of his favorite theatre credits include: Comfort Women: A New Musical (Dimo Kim Musical Theatre Factory), March (Playwrights’ Arena), and The Tempest (Livermore Shakespeare Festival). In 2019, he was nominated for Broadway World’s Best Supporting Actor in a Musical for his work in Comfort Women: A New Musical. He is also a Producer and Community Organizer for Q Youth Foundation, where he hopes to continue to create safer and braver spaces for the LGBTQ+ community. 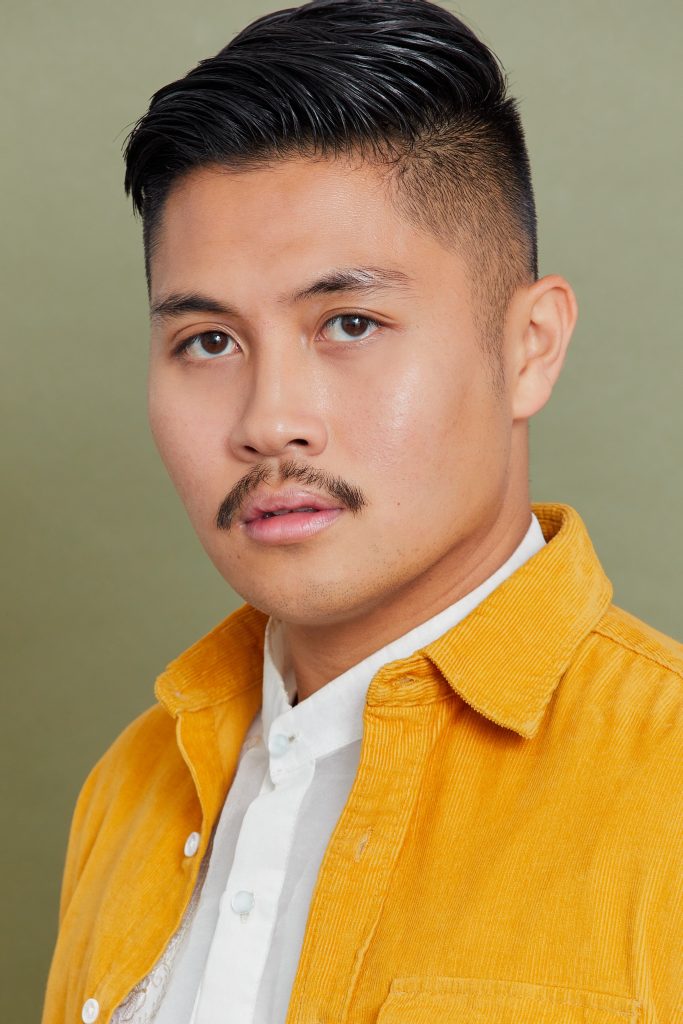