A two-time Best Actor GEMINI nominee for Human Cargo and The Border, Bayo is currently a  series regular on Bob Hearts Abishola, a Chuck Lorre sitcom on CBS. His other acting credits  include Marvel’s Agents of Shield, Criminal Minds and Survivor’s Remorse. Bayo is also a director. His  credits include the short film “Rump” and Nollywood feature films “Busted Life” and “Paparazzi: Eye  in the Dark.” He’s also an avid theater director with extensive credits.

Bayo was born and raised in Ilesa, Nigeria. He obtained a B.A. in Performing Arts from University  of Ilorin before moving to Toronto where he studied Film & Television Production and worked  for several years as an actor and a director before moving to Los Angeles. He has also obtained a  Master’s degree in Cinema and Media Studies from University of Southern California – USC  where he currently works as an Adjunct Associate Professor of Film Directing and Acting for Film  & Television.

He is the Founder and Artistic Director of African Theatre Artistes Society (ATARS), a not-for profit organization dedicated to providing a platform of artistic expression to artistes of African  descent in Los Angeles. 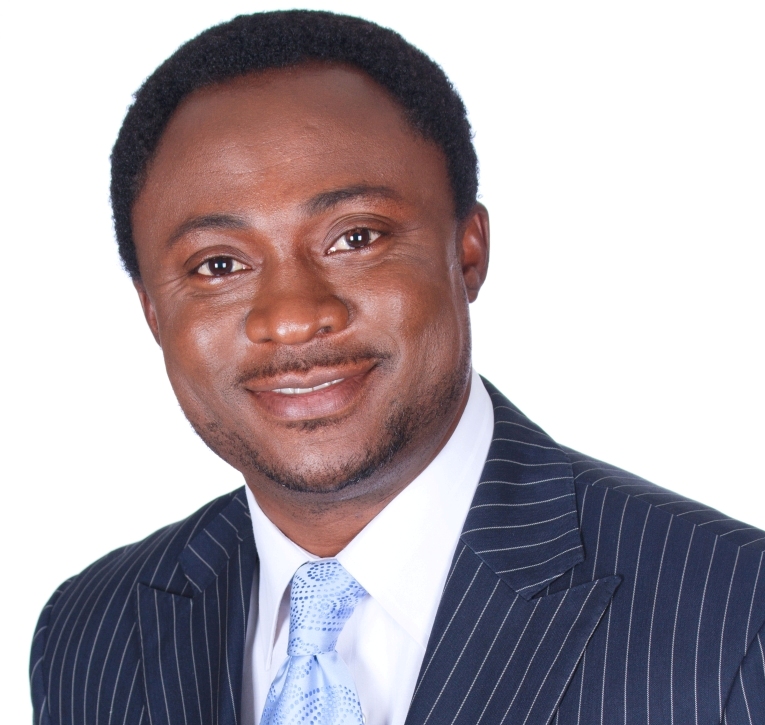