Arjun Gupta (born November 28, 1986) is an American actor and producer. After graduating from NYU’s Tisch School of The Arts, during which time he studied at the Stella Adler Studio, Gupta scored a role starring opposite Uma Thurman in the film Motherhood. He garnered critical acclaim for his role as the drug addicted male nurse Sam in the series Nurse Jackie, for which he received a SAG Award nomination, and has since gone on to appear in numerous series including CSI, How To Get Away With Murder and The Walker. As well as starring in the Netflix television series The Magicians since 2015, Gupta co-founded the California based Ammunition Theater Company to celebrate the untold stories of underrepresented groups in the United States. 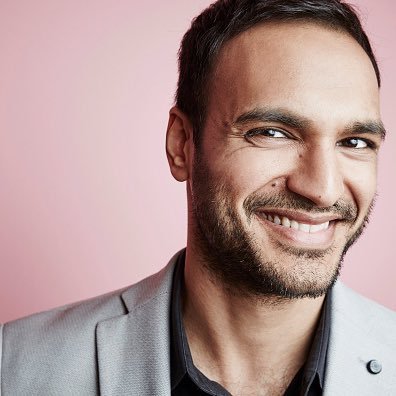