Ben Horner (Class of 2005) can be seen on Broadway in the original cast of The Curious Incident of the Dog in the Night-Time by Simon Stephens and directed by Marianne Elliot. More info can be found at www.curiousonbroadway.com. 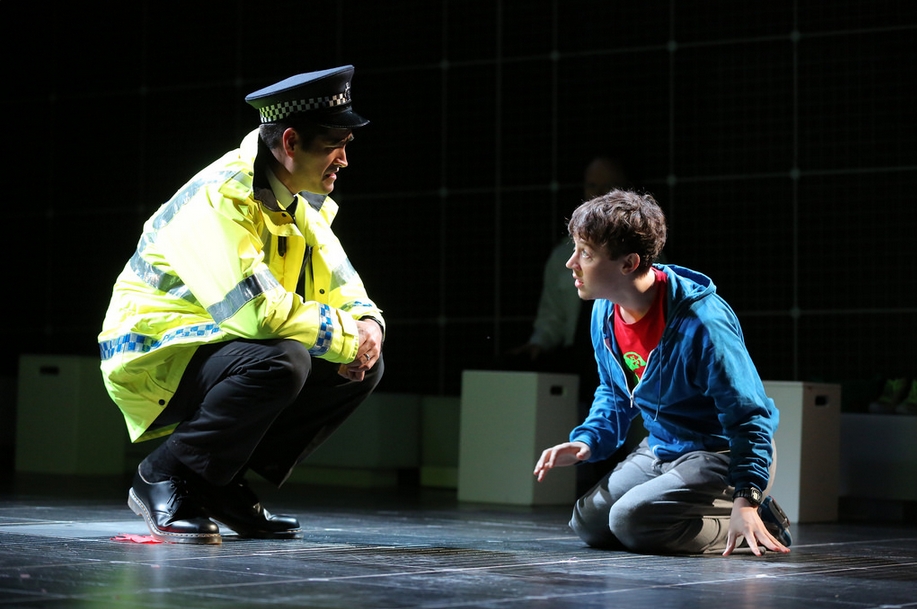