L. Trey Wilson is an actor/writer/director/producer and facilitator for conversations  involving race, gender, culture and sexuality. Acting credits include: Six Degrees of  Separation, A Lesson Before Dying, One Flew Over the Cuckoo’s Nest, True West, A Few Good Men, etc.

Plays written by Trey include; Stage Directions, Turn, Cause, Three Part Disharmony,  All About Esther, Stay, Something Happened and a collection of 31 short plays titled, AUGUST.

He has two solo performance pieces: Bright-Eyeing and This Isn’t Going To Wind Up In A Play, RIGHT?!

He has been a Guest Teaching Artist for The Manhattan Theatre Club, UCLA’s Graduate  Acting Program, The BGB Studio and has his own 8 week writing workshop that he leads a few times a year titled, JOURNEY.

Trey is the recipient of The LA Ovation Award, The LA Weekly Award, The NAACP  Award, The GLAAD Award, The Backstage West Garland Award and The LA Drama Critics Circle Award and was featured on the NPR show, ALL THINGS CONSIDERED. 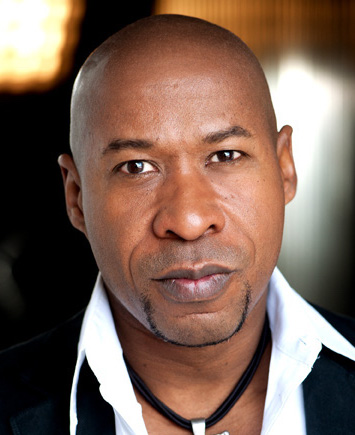